Animated Summer Full of Activities in Turku in July

The summer events include city culture, music, history, food, and maritime spirit in Turku in July. Events create action in your holiday culminating in the Ruisrock Festival. Get in the medieval sprit by attending the Turku Castle Medieval Tournament and see old steamboats on the River Aura.

Museums of the City of Turku: www.turku.fi/museo

More Events in the Turku Region

Spending July in Turku sounds like a good idea.

Good Music Raises Hands up and Takes Everybody Along!

Ruisrock Festival will be celebrated for the 50th time this year. For three days, Turku is expecting as many as 100,000 festival visitors who will enjoy music, art, activities, surprises and have a good time together at the national park of Ruissalo.

Join to feel the spirit of jazz in free concerts organized by Suomen Jazzakatemia at the music restaurant Vaakahuoneen Paviljonki in the beginning of July. Concerts will be performed by young jazz musicians and they will be featuring virtuoso performers.

The Music Festival Down By The Laituri (DBTL) will be organized this summer in a completely new location near the Turku Cathedral. The main artist of the event will be Bonnie Tyler. Furthermore, there will be several Finnish pop and rock artists and bands performing in the historical city surrounding.

ILMIÖ Festival for alternative music and art will be organized in the area of the Uittamo dance pavilion in Turku. This year, the special guests include the NEU! -legend Michael Rother, and the duet Hullu ruusu.

Competitions of multiple authentic historical martial arts can be followed in the Turku Castle Medieval Tournament which will take place in the park surrounding the Turku Castle in July. The tournament will be held for the fourth time this summer. It has expanded to include open European championships of multiple historical martial arts. Martial combats held on foot and on horseback can be witnessed for four days. Access to the battlefield is free of charge.

Enjoy medieval times by following Medieval Tours of the Turku Castle guided in English. There will be special themed tours for children held in Finnish and in Swedish. Kids can search for treasures and listen to exciting stories about the lives of the habitants of the Turku Caste. Furthermore, you can visit the surroundings of the Old Great Square of Turku like in the beginning of the 19th century by using the virtual reality technology in the Bailiff’s hall of the Turku Castle. The museums of the City of Turku organize also plenty of special programs for the summer.

The summer program of Turku Art Museum includes a presentation of the photographs of an American photographer, Imogen Cunningham (1883–1976), who was one of the leading names of the modern photography. Cunningham is best known for black-and-white photographs as well as elegant studies of plants and nudes.

Turku Food & Wine Festival will be organized in the area of the Forum Marinum Maritime Centre. The festival brings together local quality restaurants where visiting chefs and culinary artists from top restaurants will do their best. Gourmet dishes can be accompanied by quality wines and handcrafted drinks.

At the same time, the most impressive steamboats of the Finnish coastline will also have their gathering since a 20-year pause in the docks of the Forum Marinum Maritime Centre. In addition to impressive boats, the maritime museum offers program for the whole family.

You can see modern cruise liners by visiting the Meyer Turku shipyard in guided bus tours which are organized from the city centre. During the tour, you will learn more about the local shipbuilding industry and see the construction site of the world’s biggest cruise liners. 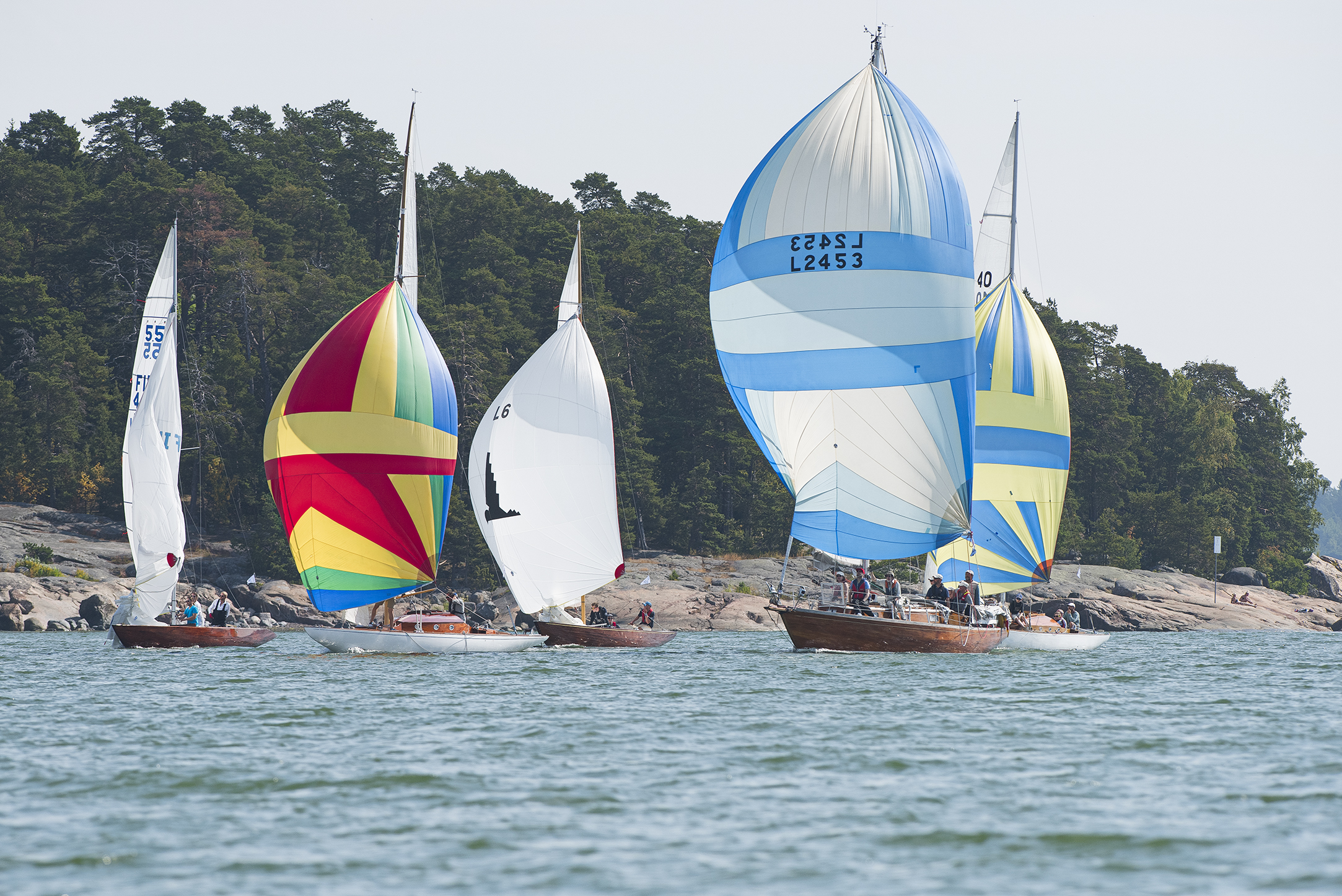