The Events in August Will Crown the Summer in Turku

August is one of the most animated months in Turku. Several large public events will be organized in the domain of sports and culture. Furthermore, there will be fairs and forums to attend.

The programme in August extends from a marathon to a music festival. As special events of the month, there will be a forum on the European politics, a festival specialized in small brewery beers, and a themed week dedicated to the architecture of Alvar Aalto.

City of Culture Will Offer a Variety of Programme in August

Turku Music Festival will celebrate its 60th anniversary this summer. It is one of the most significant festivals which will gather some of the top names of international and Finnish classical music in Turku in August. It offers big orchestra concerts, opera, chamber music, recitals and jazz in various concert venues. Furthermore, it will provide experiences for the whole family.

Finland’s first vegan street food festival Vegånia will take place again at the Old Great Square of Turku. This time it will be accompanied with two extra events. In addition to eating ecologically prepared vegan dishes, you can taste special beers in the adjacent small brewery festival Ølfest. A brand-new music happening VØLUME will provide background music for the taste treat in the Porthan Park nearby.

Alvar Aalto Week is an event relating to the architecture, design, art and the living environment. The happening is arranged annually in various Finnish cities. This year, it will be organized simultaneously in Turku and in Paimio.

Aura Fest will gather Finland’s hottest rap, pop and R’nB artists as well as the most popular performers of electronic music on the stage in the Kupittaa Park.

The Night of the Arts Festival in Turku celebrates its 30th anniversary with a programme that is even more versatile than usual. The programme starts already during the day and continues late to the night. Most of the programme is free of charge. Turku Pride will expand to a weeklong event which culminates in a colourful parade and a party held in the Puolala park.

Races in the City Centre of Turku

You can experience the fever among the spectators in the sporting events or you can race yourself to beat your own records in sports happenings in August.

Paavo Nurmi Marathon will be run along a habitual course surrounded by beautiful scenery in the city centre and in Ruissalo. You can choose the length of the course between the marathon, 10 kilometres and the half marathon.

Challenge Turku will arrange triathlon races that can be followed also in the city centre. There are multiple series in the race giving chances also to those who are beginners in triathlon.

The Adult Athletics Championships will be competed in various age categories. Hundreds of adult athletes will participate in the race that will be held at the Paavo Nurmi Stadium.

Information Is Shared in Fairs and Forums

For the fourth time, SHIFT Business Festival brings together innovators of high-tech industries and leaders of traditional industries to do networking and to build new cooperation channels. In addition to expert speakers, the event will also offer diverse artistic experiences. This year, SHIFT will be organized at the Ruissalo shipyard.

Finland’s largest sales event for used boats, “Veneet Esillä”, will be transferred to Turku where it will be organized at the Ruissalo shipyard. Turku General Fair promises to offer one of the most thrilling experience ever. The programme of the event will be filled with proud of its home city Turku accompanied with humour.

Encouraged by the good success, the Europe Forum Turku will be organized for the second time in the end of August. The forum brings together politicians and specialists to reflect on actual subjects together with the audience. The main theme of the event is economy and other themes in the programme include decision making in the European Union and the climate policy, to mention but a few. 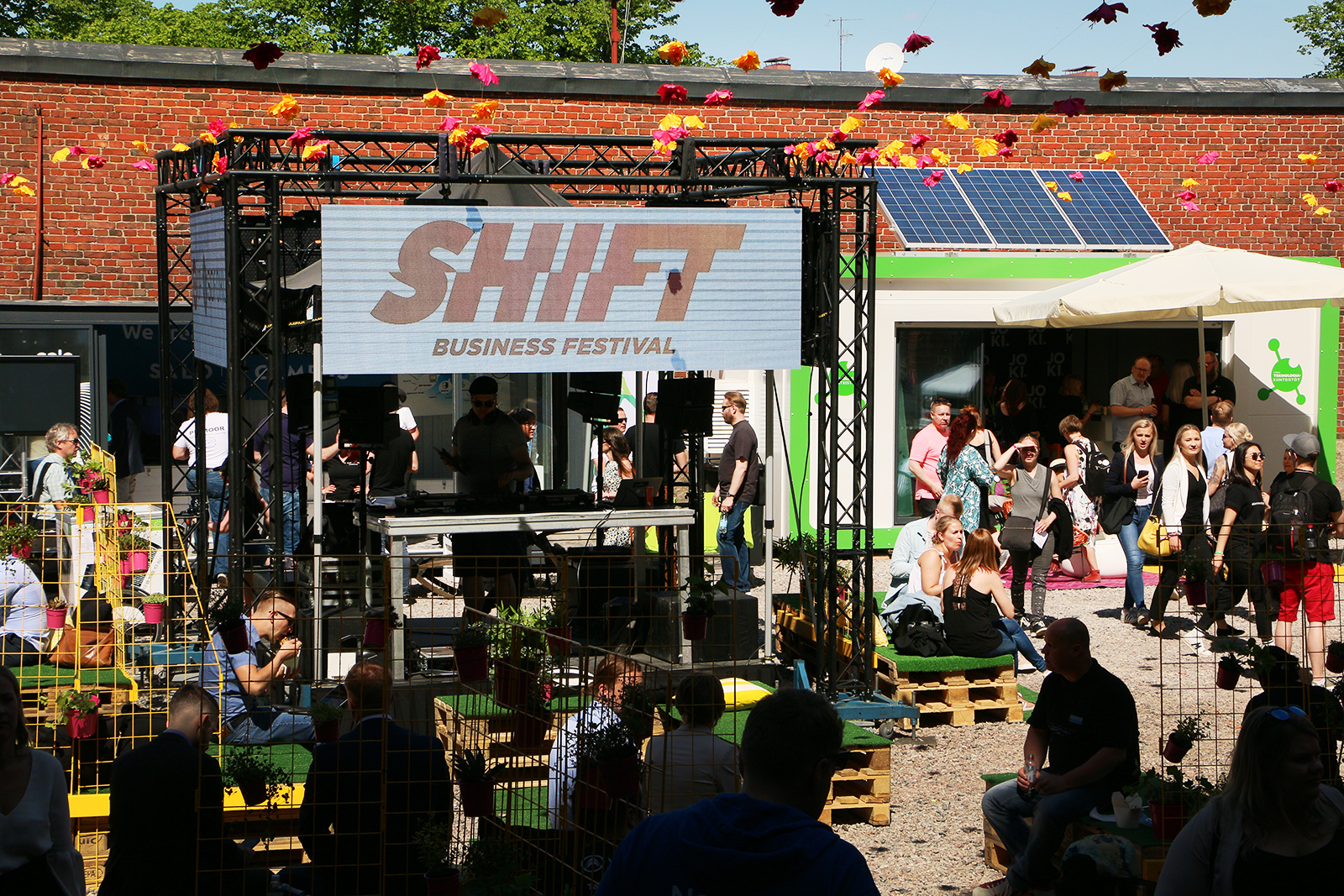